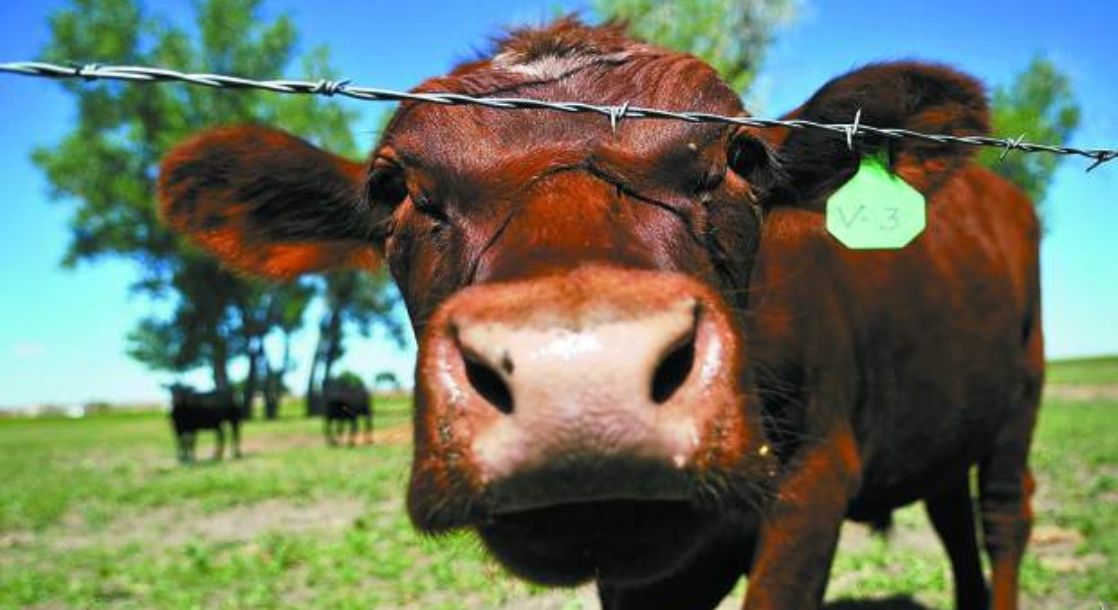 The study seeks to determine the effects of feeding hemp to cattle, with a specific focus on determining if it might result in human food products that contain dangerous or intoxicating concentrations of cannabinoids. In other words, scientists are looking to see if eating a hemp-fed hamburger might get you high.

The USDA touted the grant via Twitter, stating that the study’s results would help set policies regarding the use of hemp in animal feed. Even though hemp has been legal to cultivate since 2018, feeding it to livestock remains prohibited. The project is also notable because little is known regarding the effects of cannabinoids on cattle, as such research most often involves trials with humans, mice, and pigs.

“Our goal is to fill in the knowledge gaps,” said Michael Kleinhenz, a member of the KSU research team. “Until feedstuffs containing hemp are established as safe in animals, our data will assist producers in managing situations involving intentional or unintentional hemp exposures.”

Preliminary studies have determined that cows can easily absorb and process hemp. The next step is determining what happens when humans eat and process those same cows.

“We don’t believe that the degree of absorption is sufficient for us to be concerned about potential intoxication following the consumption of meat and milk,” KSU’s Hans Coetzee told WKSN-TV. “If we can prove that that is of no concern of consequence to the consumer, we feel that that would remove one of the major impediments to the widespread production of hemp worldwide.”

As hemp prohibition continues to crumble all over the planet, many farmers hope they’ll be able to use the leftover parts of the plants to feed their animals. The KSU study is one major step in determining the safety of that practice and it could lead to a major boost in the global hemp business — and maybe even some happier cattle.

Mike McPadden is the author of “Heavy Metal Movies” and the upcoming “Last American Virgins.” He writes about movies, music, and crime in Chicago. Twitter @mcbeardo