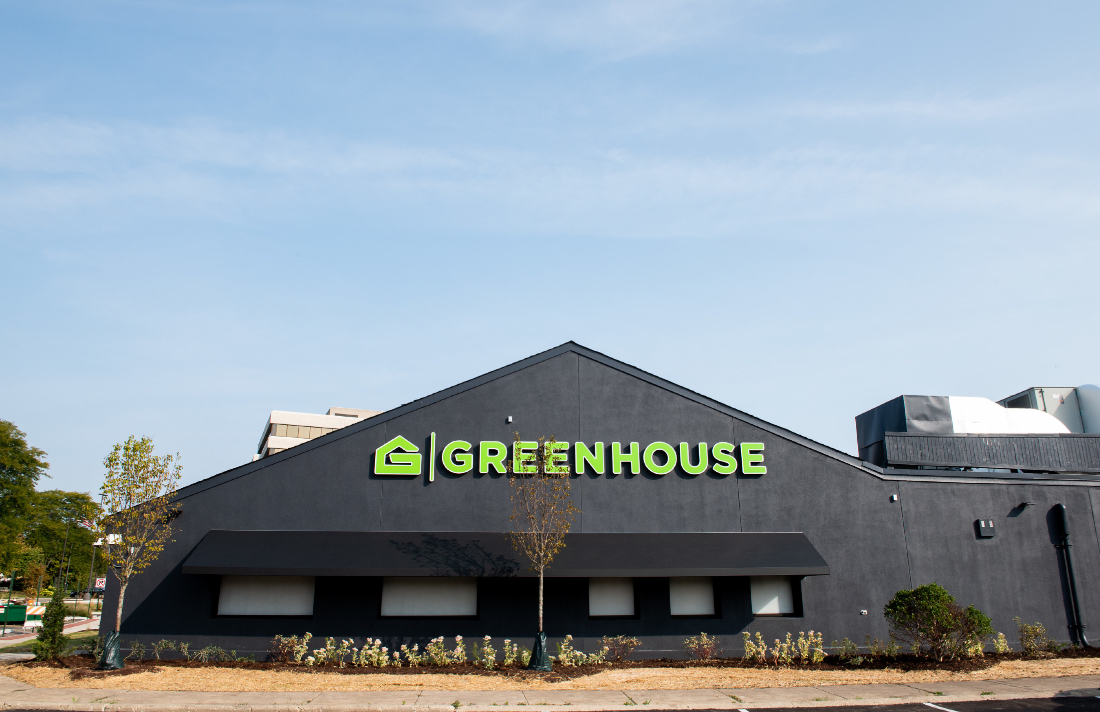 A new marijuana dispensary is now open in Northbrook, with a focus on educating customers, both new and experienced, about the use of cannabis.

Greenhouse Northbrook, 755 Skokie Boulevard, opened Oct. 1 after a ribbon cutting with the Northbrook Chamber of Commerce.

Greenhouse Group was founded in 2014 and operates five other locations, including one in nearby Deerfield. The new Northbrook location will now serve as the company’s national flagship location, officials said during construction.