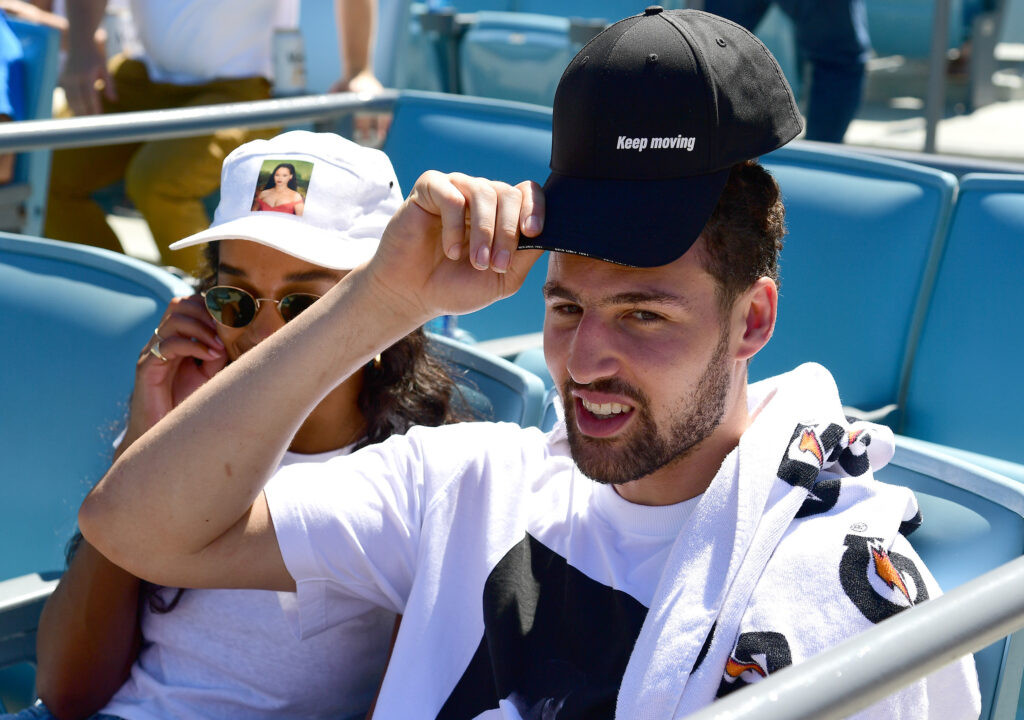 The 2020-21 NBA regular season opens this week with limited or no in-arena crowds because of the ongoing pandemic, and the league is porting over some of the successes it experienced during last summer’s “bubble” in Orlando, such as new camera angles for broadcasts.

Also carrying over: Not testing players for marijuana.

The NBA scrapped cannabis testing before the games in Orlando because of concerns about additional health-safety exposure that such testing would require within the sealed campus. The league said the marijuana testing moratorium would continue through the new season, which is being played in teams’ home markets.

If the new season also unfolds without cannabis as an issue, there is a chance the NBA could simply maintain that as the new status quo and abandon the cannabis portion of the drug testing regime that’s been in place in various forms since 1983.

Cannabis has gained widespread acceptance with a…