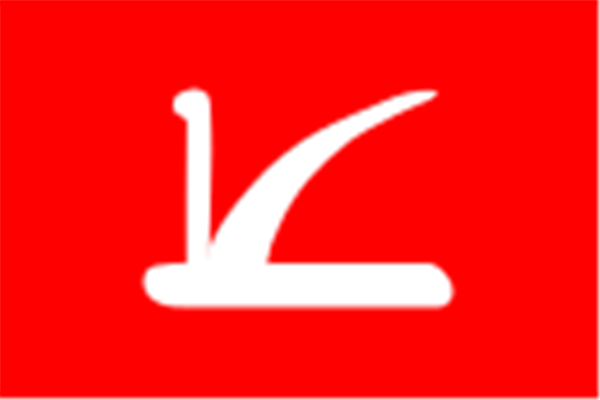 Srinagar, January 02:(KNS) The Jammu and Kashmir National Conference on Saturday expressed anguish over the unfortunate incident of conflagration at Chandilora hamlet in Tangmarg, impressing upon administration to come to the rescue of the affected.

While expressing sorrow over the incident of conflagration that has consumed many residential houses and various local government offices, Party’s Provincial Secretary Advocate Showkat Mir said the unfortunate incident has consumed various residential houses leaving scores of families roofless and in a state of destitution. “The unfortunate incident has destroyed all the edibles which the families had amassed for the winter season leaving the unfortunate lot in dire straits. In addition to that the affected families have also incurred heavy losses to their valuable household items. The impoverished lot has now set its eyes on the government to help them tide over the difficult time,” he said.

Mir also said the local government offices have also been devastated in the conflagration. “The local government repository of revenue records and a local dispensary have incurred heavy losses. The infrastructure has incurred heavy damages. Revenue records housed in the repository too have been despoiled in the incident adding to the woes of people. The affected families are going through immense hardship in wake of the ongoing winter chill; so far the administration hasn’t lived up to exigencies thrown by the unfortunate incident. Administration is duty bound to help the affected to stand back on their feet again. The essential help hasn’t come yet,” he said.

Requesting the district administration to come to the rescue of affected he said, “The administration should without any further delay depute revenue teams to the affected locality and access the losses to them due the unfortunate incident and provide adequate recompense to the affected. In addition to that the district administration should disburse necessary household merchandise to the affected to help them withstand the winter chill. A makeshift dispensary should also be erected in the area until the local dispensary is rebuilt. Moreover, all possible steps should be taken by the revenue department to restore the revenue repository and retrieve all the lost land records. I hope the administration takes up the reconstruction, and relief process as soon as possible,” he said. (KNS)