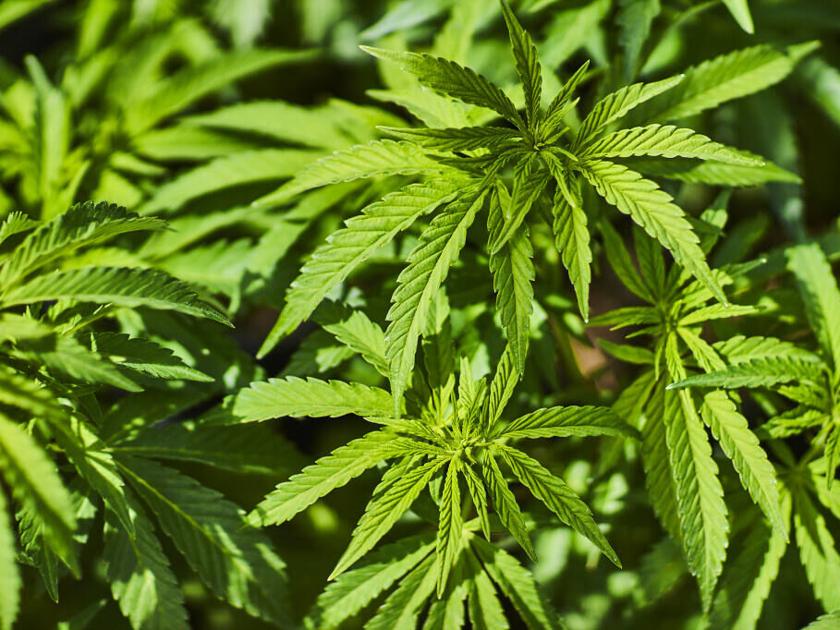 IMPERIAL COUNTY — Getting it Right from the Start Public Health Institute (PHI) compiled information regarding the measurement of how well cities and counties utilized cannabis ordinances to protect the youth. The compiled data lists 157 scorecards summarizing cannabis policies in each of the California cities and counties that have opted to permit storefront sales of recreational cannabis.

“California is solidly in the ‘Wild West’ of cannabis regulation, creating an overheated cannabis market that has already led to increases in teen use. This approach can have serious negative impacts on physical and mental health,” said Pediatrician Lynn Silver, MD, MPH, who heads PHI’s Getting it Right from the Start project.

After Californians voted to legalize cannabis, local jurisdictions were tasked with deciding how to approach commercial cannabis in their communities. The County of Imperial Planning and Development Services conducted a public lottery for commercial cannabis activity licenses in April of 2018, where Imperial County awarded five wholesale distribution licenses, five virtual retail licenses, and one physical medicinal license.

PHI also highlights some practices from counties across the State to protect youth, and public health. For example, PHI states Del Norte County, along with 36 other jurisdictions, increased the required buffer between retailers and schools to 1,000 feet. Santa Ana, along with 23 other jurisdictions, informed consumers by requiring cannabis-related health risk information on signs or in handouts in dispensaries.

With storefront sales of recreational cannabis in facilities located in Imperial and Calexico, PHI tallied scores for both cities.

The highest score possible is 100 points, with an average of 19 points. PHI stated between 2019 and 2020, scores improved by an average of two points.

The City of Calexico hit two key areas for adopting policy beyond state law, which included some location restrictions and adopting a local retail tax. Neither city had a policy weaker than what was required by state law.

Past Mayor Darrell Pechtl commented on the PHI’s reports, stating he was unsure how exactly their scores were figured but he assumed their research was based on published policies only. Because of that, he said they were missing some details regarding the City’s efforts to promote education about cannabis and protect the youth.

He said the facility is required to be a certain number of feet away from schools and churches, provide health warnings in the facility, and prohibit recreational sales to individuals under the age of 21 — all of which, he said, did not seem accounted for in PHI’s report.

However, Pechtl said he was pleased to see that the PHI was seeing an improvement despite its missing details.

He said it was essential to continue to educate the youth and the community about the use of illegal substances and to continue to put forth programs to provide that education.

According to Pechtl, Imperial’s March & Ash retail cannabis facility is a good neighbor and works with the City very well.

“I think our policy all along has been conservative and really well thought out,” said Pechtl.