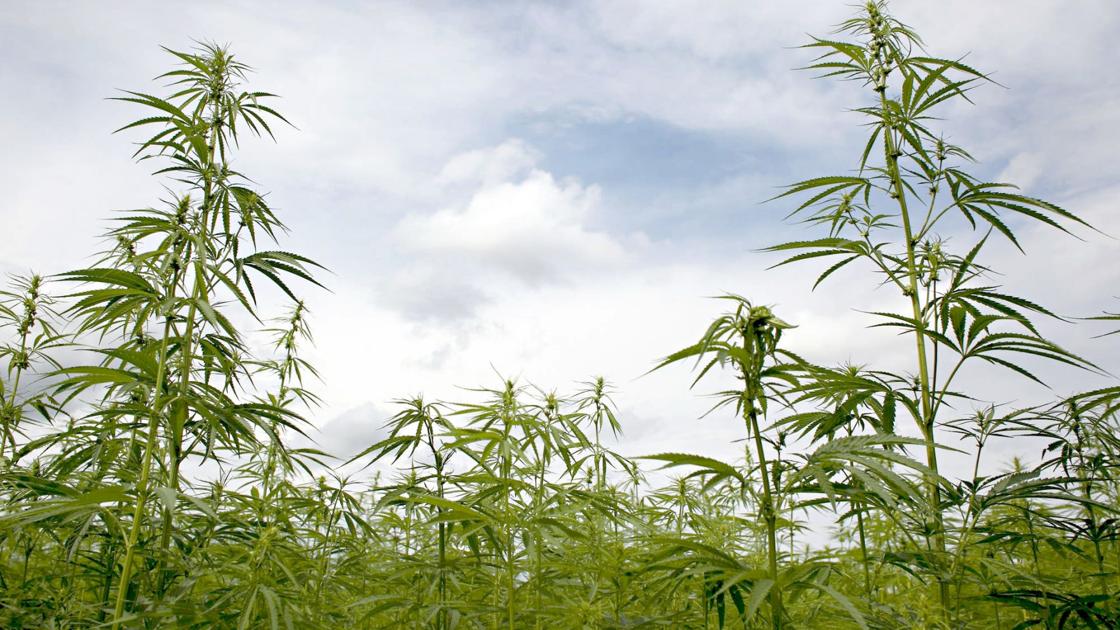 Since then, that program is no longer experimental and that number has grown exponentially — to 343 licensed growers by 2019.

But hemp production has hit a plateau in Minnesota. Many farmers still have last year’s crop in storage because markets were saturated and prices crashed. And after a bumpy few years of changing regulations and falling prices, the industry is now looking to branch out from its early products — primarily focused on CBD oil — to new markets, in fiber and grain.

This week, as the state’s hemp growers, processors and regulators gather for their annual conference — held virtually this year, thanks to the COVID-19 pandemic — they will grapple with how best to grow and expand the nascent industry, from one focused on oils and tinctures to one that also includes products being billed as earth-friendly alternatives to plastic, polyester and other man-made materials.

Most of the strong early growth in hemp cultivation was for extracting cannabidiol — CBD —oil. The product is touted as a treatment for many medical ailments, though the U.S. Food and Drug Administration warns on its website that CBD products “are not approved by FDA for the diagnosis, cure, mitigation, treatment or prevention of any disease.”

Whitney Place, assistant commissioner of the Minnesota Department of Agriculture, which licenses growers and regulates the industry, said the industry has a lot of potential to expand into other markets.

“Where we expect another boom would be where things like fiber processing and grain processing come online in Minnesota,” she said.

The question is when that might happen. For decades, it was illegal to grow hemp in Minnesota because of its genetic similarity to the cannabis plant that produces marijuana, which can only be used in Minnesota for medical purposes and is highly regulated.

Because of that, the state had no established processing facilities for hemp fibers or grain, and is in the early stages of building that infrastructure. Dave Ladd, president of the Minnesota Industrial Hemp Association, said there’s a lot of interest in expanding in that direction, but startup money has proven to be a challenge.

Investors, he said, worry about the confusing regulations that govern the industry.

Hemp is heavily regulated by a variety of federal agencies and the state Ag Department. Farmers must carefully monitor crops to ensure they’re not producing too much THC, the psychoactive ingredient in marijuana.

The federal government has approved the state Agriculture Department’s plan for managing hemp production, which went into effect last month. Place said that should help provide more certainty about rules, but investment remains a major barrier to the industry’s growth.

“There is still sort of the looming narrative around cannabis, and there’s also the fact that it is really new and, frankly, in Minnesota, we haven’t seen a huge successful processor really make their way yet,” she said. “So there is still some hesitancy on the investment side.”

Paul Seehusen has experienced that very hesitation, in his efforts to build a hemp fiber processing plant in the southern Minnesota town of Olivia.

“They want a guarantee, and we have no clue what this is going to be,” he said. “We know what the potential is. The potential here is huge. But we can’t give you the numbers from last year or the year before because we don’t have those.”

Seehusen is working with venture capitalists, and hopes several million dollars in funding will come through so he can buy equipment and start processing hemp fiber into biodegradable plastics and textiles.

He already has farmers providing crop to process. Hemp has been a good addition to their offerings, he said, because it improves soil health and there’s a lot of interest in new products using hemp fibers. He said he’s talked to many companies that are interested in making clothing or other products from hemp materials.

Dave Ladd is watching the progress of new processors like Seehusen closely. The hemp-growing industry can’t take off without successful processors in place who can turn the crop into marketable raw materials.

“There is a lot of blue ocean out there, and opportunity for producers,” he said. “It’s just [that] we’ve got to get that infrastructure up and get that bottleneck removed, along with the regulatory issues that need to be cleared.”